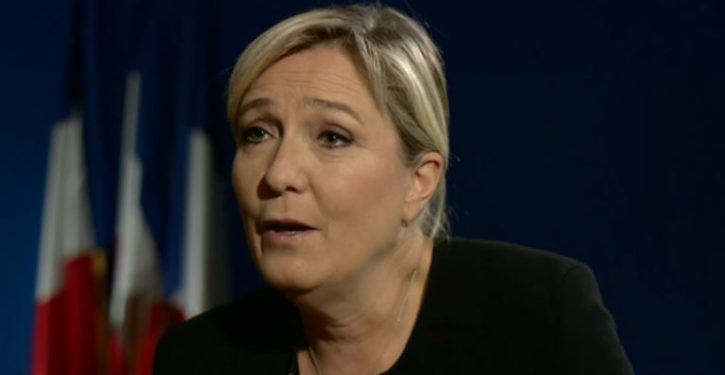 [Ed. – I agree, although the hope is forlorn at this point.  France — and Europe — are in for a hard ride.]

There are two risks. One is that National Front leader Marine Le Pen and Mélenchon win the first round, giving France a choice between an extreme right and extreme left who agree about leaving the European Union. Both also are friendly with Moscow. The other is that Le Pen will face either the traditional conservative Francois Fillon or the synthetic centrist Emmanuel Macron, with the likelihood that the left will support Le Pen rather than — as in the past — obediently align itself with the center in order to defeat the National Front. A Le Pen victory would mean the end of Europe’s institutions as we know them. …

If I were French I would at least consider voting for Le Pen; as an American, I hope she loses as a matter of pure American strategic interest. The best outcome from an American standpoint would be the victory of the conservative Catholic free-marketeer Francois Fillon.

There are two sources of French rage against the country’s complacent and corrupt Establishment. The first is security. …

The second is economic. 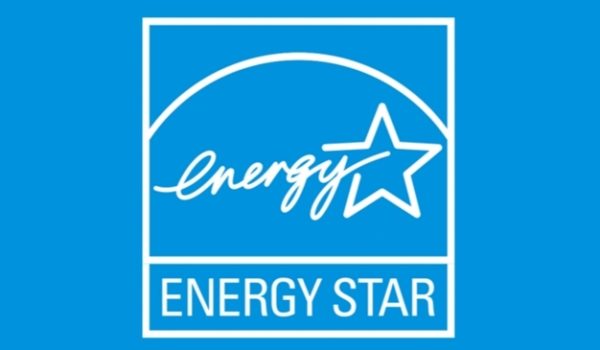 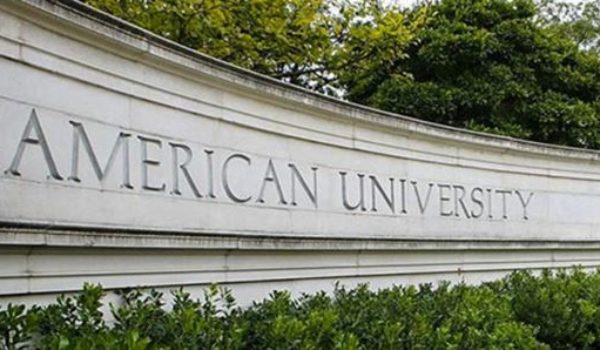