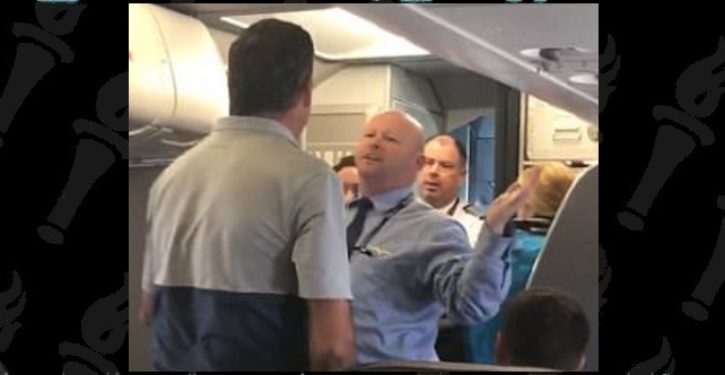 An American Airlines flight attendant has been removed from duty after a shocking video emerged showing him challenging a passenger to a fight after allegedly hitting a woman in the head with a metal stroller during boarding.

The upsetting footage, filmed before Flight 591 departed from San Francisco on Friday afternoon, shows the airline staff member goading a passenger and saying, ‘hit me’.

The clip was uploaded by passenger Surain Adyanthaya, who explained he started filming after the flight attendant ‘violently took a stroller from a lady with her baby on my flight, hitting her and just missing the baby’.

Adyanthaya went on to explain: ‘They just involuntarily escorted the mother and her kids off the flight and let the flight attendant back on, who tried to fight other passengers. The mom asked for an apology and the AA official declined.’

In the video, a distraught woman, who was flying from Argentina according to Q13 Fox, is seen standing at the front of the plane holding a child. 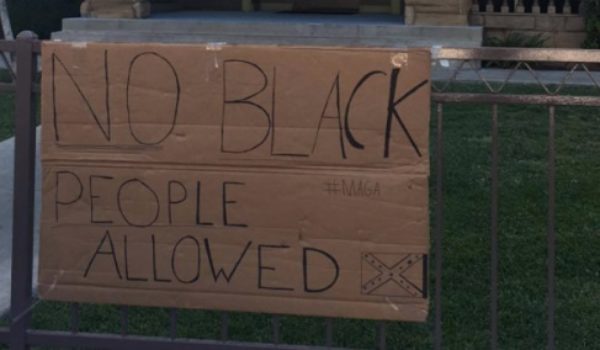