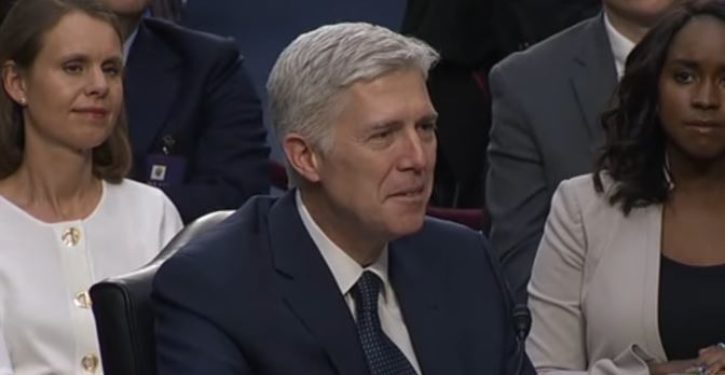 Democrats are understandably bitter about the Republican intransigence that ultimately allowed Neil Gorsuch to take a seat on the U.S. Supreme Court this week. But for Democrats who care about civil liberties, Gorsuch is a better choice than Merrick Garland, the nominee Republican senators refused to consider after he was nominated by President Obama last year.

Garland, who has served on the U.S. Court of Appeals for the D.C. Circuit since 1997, was frequently described as a “moderate” after Obama picked him to replace Justice Antonin Scalia, who died in February 2016. Garland earned that label mainly by siding with the government, sometimes in cases where conservatives liked the result and sometimes in cases where liberals did.

Despite his reputation on the left as an authoritarian, Scalia defended the rights of the accused more consistently than some of his purportedly more liberal colleagues. And as SCOTUSBlog publisher Tom Goldstein noted, Garland is “to the right of Scalia on criminal justice issues.” 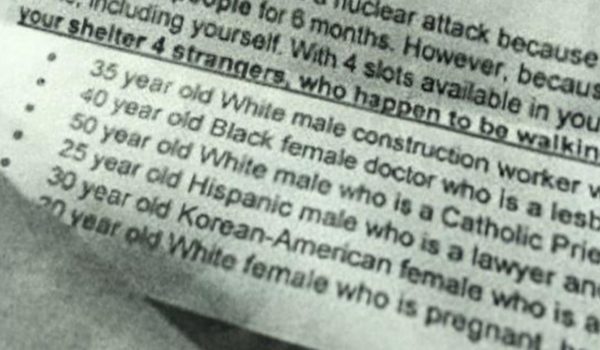