The Duke University Student Senate has unanimously passed a resolution demanding “sanctuary campus” policies which would create a “safe space” for illegal immigrants, shielding them from federal immigration law.

Following the election of President-Elect Donald Trump who has proposed strict immigration laws and tough border security, left-leaning universities around the country have demanded such action, with Duke being the latest to follow, according to the Duke Chronicle.

The sanctuary campus policy, pushed by Duke student Elizabeth Barahon, will withhold illegal immigrant students’ status from federal immigration officials unless they have a court subpoena.

The policy will also mandate that officials with Immigration and Customs Enforcement (ICE) be barred from the Duke University campus unless a warrant is given.

Under the policy, illegal immigrant students who cannot find work due to laws such as E-verify, which Trump has promised to enforce, will have their university expenses paid for.

Duke student Senator Olivia Simpson proudly touted the sanctuary campus policy as one that riffed off sanctuary city policies, which shield illegal immigrants from being turned over to federal immigration officials even after they’re suspected of committing a crime. 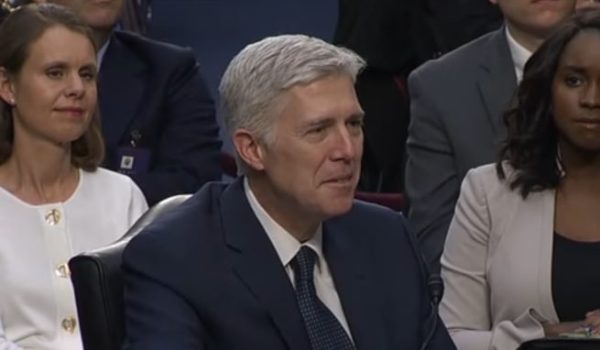