Democratic National Committee Chair Tom Perez was at it again, giving another speech full of profane language directed towards President Trump and the Republican leadership.

Perez’s remarks came during the first leg of the DNC’s ‘Unity Tour,’ which features Perez and Sen. Sanders (I-VT) and aims to build grassroots activism in purple and red states by holding rallies.

“Those Republican leaders and President Trump don’t give a sh*t about the people they were trying to hurt,” Perez told the crowd while speaking about Republican efforts to repeal ObamaCare.

‘Calexit’ backers drop California secession bid as their leader moves to Russia
Next Post
Dems’ latest act of desperation: Let Obama and Biden decide if Trump is fit to remain in office 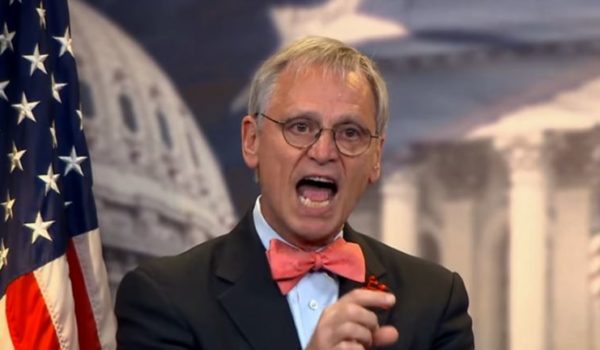