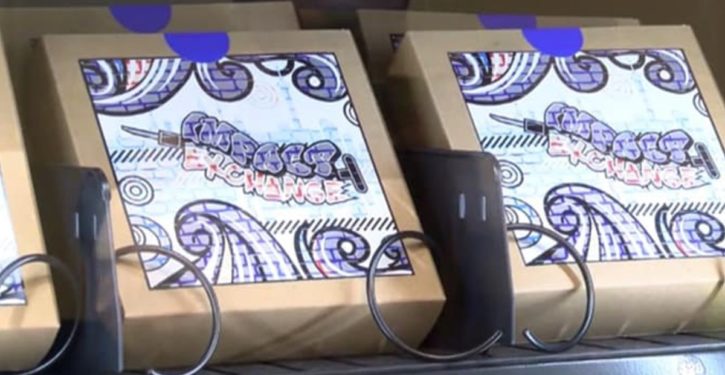 [Ed. – That’s a thigh-slapper.  “Combat”?  More like enable.  What, nobody can OD using a nice, clean needle?  I know: let’s install liquor vending machines in parking garages, to combat the drunk-driving crisis.]

With reports by the Center for Disease Control showing the number of heroin-related overdose deaths quadrupling between 2002 and 2013, drug treatment centers are looking to alternative methods that get around a recent congressional ban on federally funded syringe exchange programs. One such example is a new joint effort by the Southern Nevada Health District, the Nevada AIDS Research and Education Society, and Trac-B Exchange, which uses vending machines to distribute clean needles.

Instead of cash, credit, or debit cards, the vending machines use a combination of an ID card and a PIN number. In return, the machine vends a nondescript kit containing alcohol wipes, syringes, safe sex supplies, and a disposal box. …

The harm reduction approach has been debated, given how similar epidemics in low-income black and Latino communities were treated in past decades.

“When the perception of the user population is primarily people of color, then the response is to demonize and punish,” noted Marc Mauer, the executive director of the Sentencing Project, in a 2015 article published in The Atlantic. 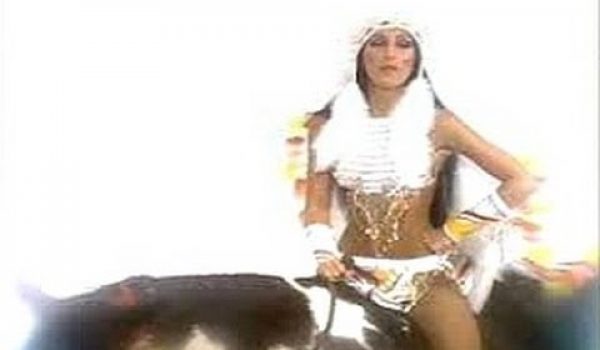 Wow: Elizabeth Warren ‘unfavorables’ higher than GOP governor’s, even among MA Dems
Next Post
Fifty Shades of Green: Progressives in search of ravishment 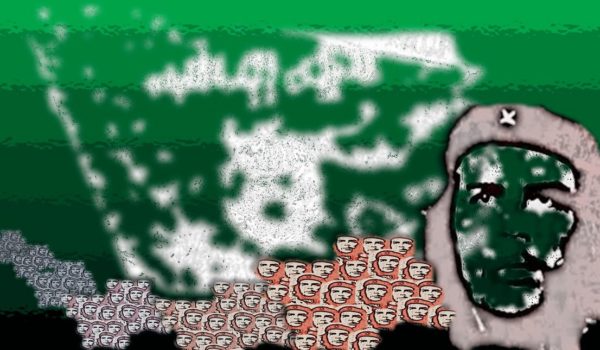