Two recent studies out of Canada may seem disheartening at first glance: Babies as young as 6 months show a preference for their own race and bias against people who are not their race. But, say the researchers responsible, determining the start of racial bias could be crucial to its prevention.

In one study, researchers found that babies linked faces from their own races to happy music, and faces from other races to sad music. This association, however, did not emerge until babies were 6 months old (the study tested babies 3 to 10 months old). The second study looked at how willing babies are to learn from other races by using a series of videos and tracking babies’ responses to reliable and unreliable gazes. Once the babies were 6 to 8 months old, the researchers found, they preferred to gain information — about where to look, in this case — from members of their own race.

“These findings thus point to the possibility that aspects of racial bias later in life may arise from our lack of exposure to other-race individuals in infancy,” Dr. Lee, a professor at OISE’s Jackman Institute of Child Study and lead author on both studies, said in a statement. 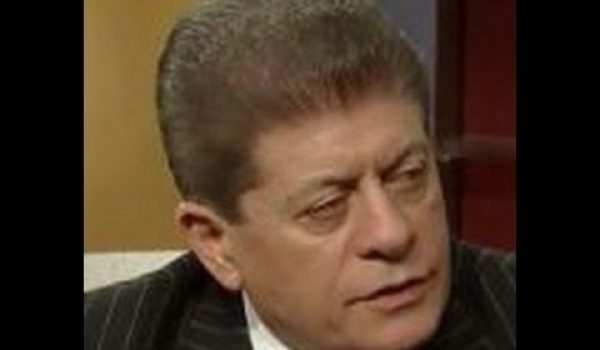