A young boy who stole his father’s car for a trip to McDonald’s learnt how to drive on YouTube, police say.

The eight-year-old drove his four-year-old sister to his local McDonald’s drive-thru a mile and a half from his home in East Palestine, Ohio County, while his parents were sleeping.

He observed the rules of the road and ordered a cheeseburger using money from his piggy bank, according to reports. The McDonald’s workers who took his order thought it was a prank.

“This kid learned how to drive on YouTube,” patrolman Jacob Koehler told The Weirton Daily Times.

“I think there is a good teaching point here. With the way technology is … kids will learn how to do anything and everything.

“He probably looked it up for five minutes and then said it was time to go.”

He added: “He didn’t hit a single thing on the way there. It was unreal.

“A friend of the family saw what was going on and called the grandparents.”

Keystone Pipeline could generate $44 million in tax revenue PER DAY
Next Post
Trump: We’re not sending troops into Syria 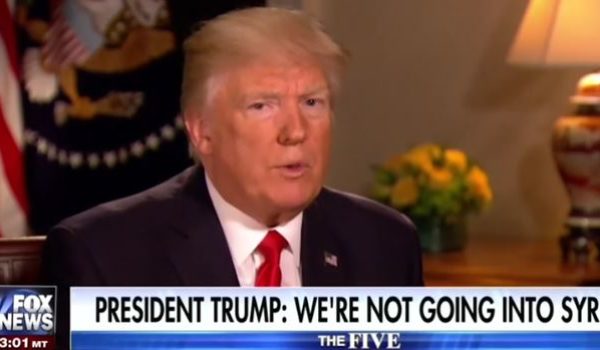