Preliminary figures of the BKA show that the number of offenses committed by immigrants has risen significantly. Foreigner-specific offenses such as violations of the right of residence were not taken into account.

Federal Criminal Police Office (BKA) assumes that more offenses committed by immigrants were committed in 2016 than in the previous year. This can be seen in a management report with preliminary figures, on which Hr-Info reports on Friday. In the past year, 295,000 crimes with immigrants were recorded as suspects. 2015 had this figure at 209,000. However, according to the BKA , the figures are only partially comparable since the data base of the two years is different.

Most of the offenses were then forfeiture and counterfeiting (29%), theft (26%), and rough-mindedness [sic] such as bodily harm (24%). In about 450 cases, immigrants were suspected of having committed offenses against their lives. Among them were 66 completed killing [sic] … with a total of 82 victims, among them the victims of the attack on a Christmas market in Berlin in December. Two-thirds of the crimes against life were the victims of immigrants, and in the case of nastiness in four out of five cases. 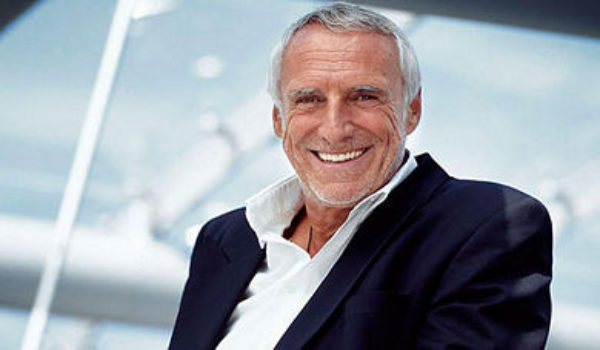