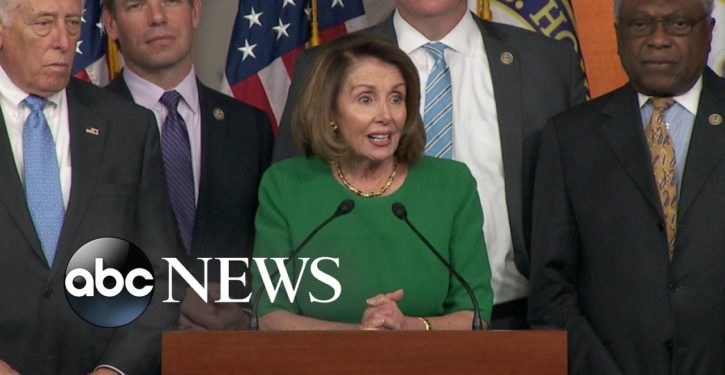 “The White House has made fools of their allies in the House of Representatives in the way they’ve handled this,” she said.

“They cook up some intelligence. They bring the cha– the rank — the chairman of the committee who has a very distinguished position, which he has tarnished. They use him as a tool to tell him what they have cooked up.

“‘Now you go tell the president what we cooked up and try to represent to the American people that this is legitimate intelligence,’” Pelosi added, speculating what some unnamed White House adviser may have told Rep. Devin Nunes.

Of course, Pelosi offered no proof of her crazy assertion.  Moreover, the American Mirror said, she quickly moved from her tinfoil-hat conspiracy and reporters did not question her further. 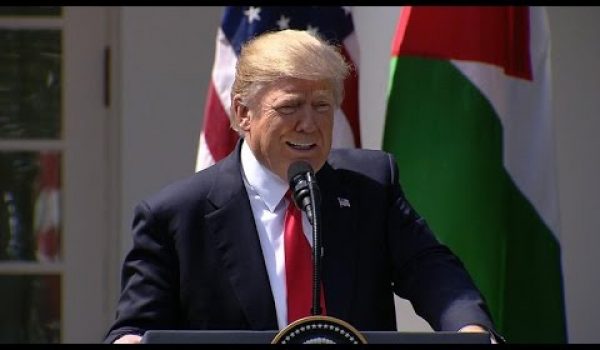