[Ed. – Developing.  Fox is reporting that Trump did not communicate with Putin before the strike.  Shep Smith confirmed seconds ago that the total number fired so far is 60 Tomahawks.]

A U.S. military official told NBC that 59 tomahawks had been fired, which hit an airfield near Homs.

The missiles hit aircraft and infrastructure including the runway, NBC reported.

Earlier Thursday, Reuters reported that a British diplomat had said the United Nations Security Council would not vote on Thursday on a draft resolution to condemn a deadly gas attack on Tuesday in a rebel-held area of northern Syria, but will continue negotiations.

Russia’s deputy U.N. envoy, Vladimir Safronkov, warned that day of “negative consequences” if the U.S. carried out military strikes on Syria over the attack. 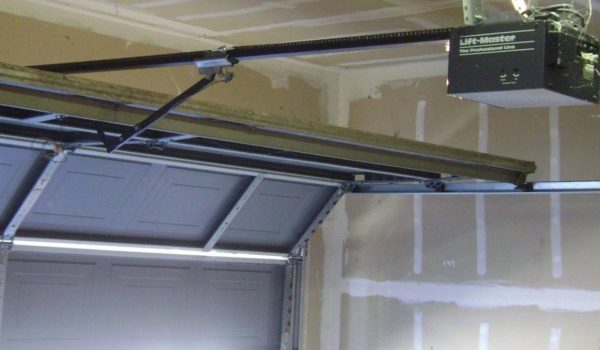 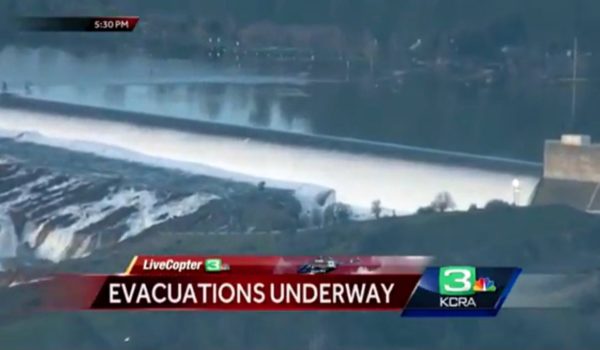