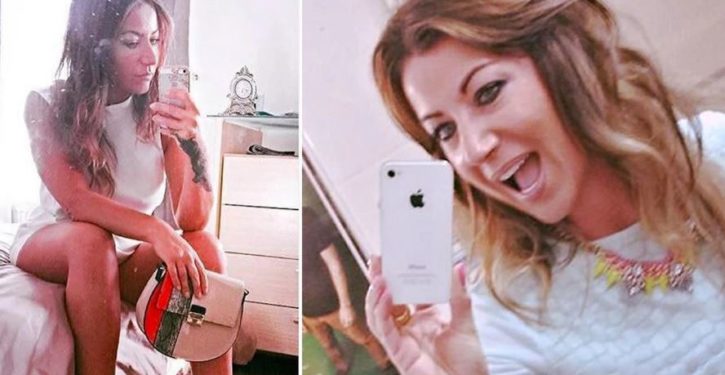 Lydia Ferguson said she stuck to a rule “that if my Granddad, bless his heart, would look at any of my pictures in disgust, then I would never post them.”

But a series of snaps resulted in Ferguson, 39, getting told off for being “sultry” and escorted from Ousedale School in Buckinghamshire, England.

The Mail Online reports that when a friend said they “loved” the pic, adding “so natural,” mom-of-three Ferguson replied: “I don’t think it’s seductive or inappropriate either.”

Pupils filmed Ferguson getting told off for being “sultry” and escorted from the school, and said they overheard her being dressed down.

A students’ petition called “Get Miss Ferguson Back” had more than 250 signatures last night with some of them coming from parents.

It accused the 2,000-pupil mixed school of being too prudish.

One youngster said: “There is nothing wrong with the photo at all. 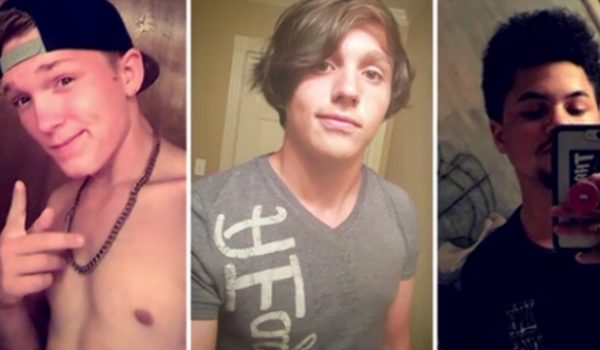 Grandfather of teen killed during home break-in: Grandson didn’t have a chance against AR-15
Next Post
You won’t believe what anti-gas pipeline activists are asking Facebook followers to donate