[Ed. – Rick Moran suggests one reason for the drop in arrests.  It’s probably a factor, but I suspect the biggest one is the chronic prison overcrowding problem, for which California has been under the gun from federal judges for nearly a decade.  With nowhere to put convicts, much less suspects, California has literally been defining crimes up (i.e., making perps less likely to be arrested) and rewriting the penal code to get or keep them out of the clink.  There’s more than one reason inner-urban families are so anxious to move to the exurbs.]

Some shocking statistics on arrests by California police between 2013 and 2015 have residents worried and experts scrambling for answers.

Arrests by the Los Angeles Police Department fell by 25% between 2013 and 2015 with similar drops all across the state. Not surprisingly, the crime rate has risen during the same period of time.

The statewide numbers are just as striking: Police recorded the lowest number of arrests in nearly 50 years, according to the California attorney general’s office, with about 1.1 million arrests in 2015 compared with 1.5 million in 2006. …

The picture is further complicated by Proposition 47, a November 2014 ballot measure that downgraded some drug and property felonies to misdemeanors. Many police officers say an arrest isn’t worth the time it takes to process when the suspect will spend at most a few months in jail.

In Los Angeles, the drop in arrests comes amid a persistent increase in crime, which began in 2014. 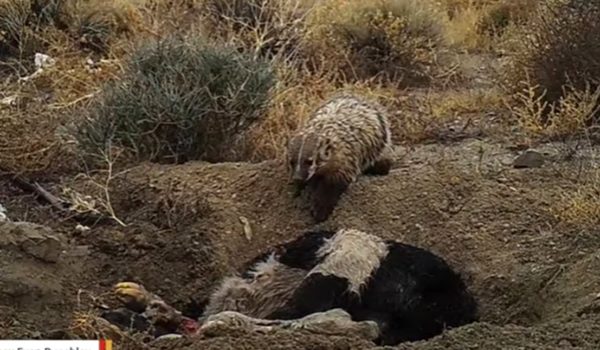