The mainstream media, and some officials who should know better, continue to allege North Korea does not yet have capability to deliver on its repeated threats to strike the U.S. with nuclear weapons. False reassurance is given to the American people that North Korea has not “demonstrated” that it can miniaturize a nuclear warhead small enough for missile delivery, or build a reentry vehicle for an intercontinental ballistic missile (ICBM) capable of penetrating the atmosphere to blast a U.S. city.

Yet any nation that has built nuclear weapons and long-range missiles, as North Korea has done, can easily overcome the relatively much simpler technological challenge of warhead miniaturization and reentry vehicle design.

Indeed, North Korean dictator Kim Jong-Un has been photographed posing with what appears to be a genuine miniaturized nuclear warhead for ballistic missiles. And North Korea does, in fact, have two classes of ICBMs—the road mobile KN-08 and KN-14—which both appear to be equipped with sophisticated reentry vehicles. 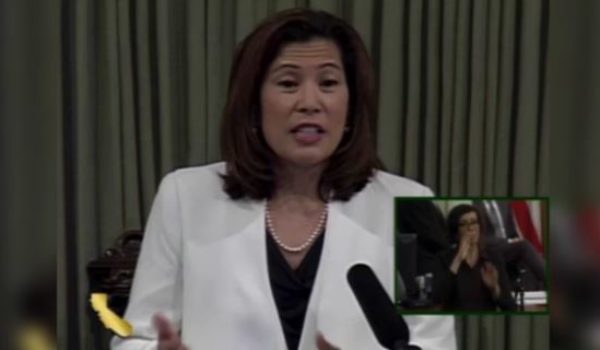