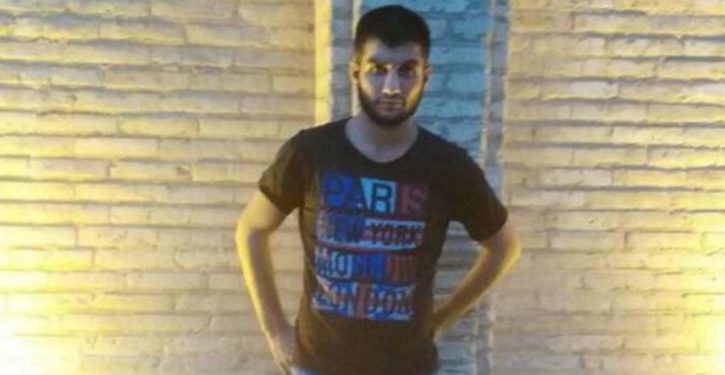 Sina Dehghan, sentenced to death for “insulting the prophet” of Islam when he was 19-years-old, was tricked into signing his confession, an informed source told the Center for Human Rights in Iran (CHRI).

Despite the severity of the charge, a court-appointed attorney who failed to defend him properly represented him during his trial, added the source, who requested anonymity for security reasons.

“During his interrogation, Sina was told that if he signed a confession and repented, he would be pardoned and let go,” said the source in an interview with CHRI on March 21, 2017. “Unfortunately, he made a childish decision and accepted the charges. Then they sentenced him to death.”

“Later he admitted that he signed the confession hoping to get freed,” said  the source. “Apparently the authorities also got him to confess in front of a camera as well.”

“Security and judicial authorities promised Sina’s family that if they didn’t make any noise about his case, he would have a better chance of being freed, and that talking about it to the media would work against him,” added the source. 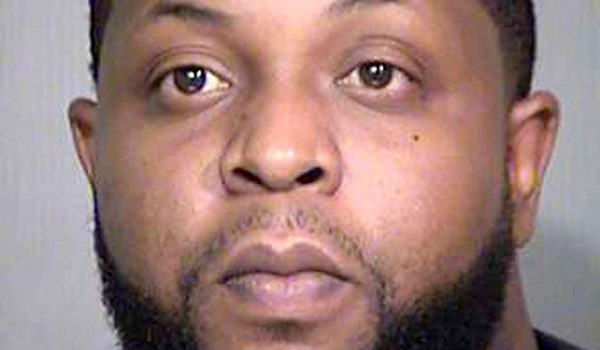 Phoenix man accused of planning ISIS-inspired terror attack released on bail
Next Post
According to Facebook, ‘Hunt and kill all white women’ is not hate speech 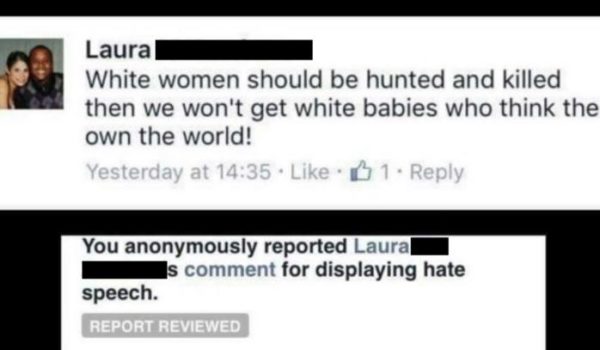