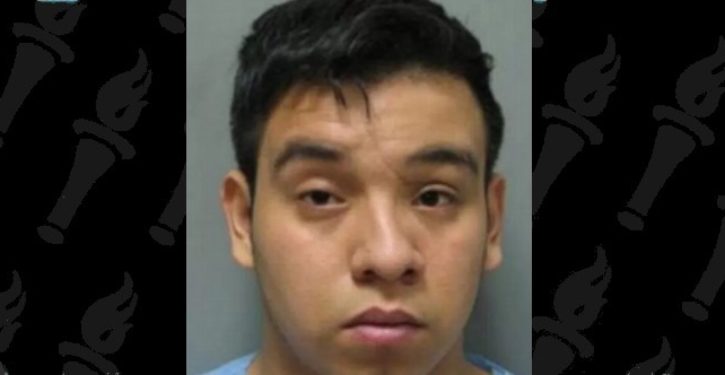 [Ed. – In comedy, timing is everything.]

Maryland’s House of Delegates on Monday approved legislation to bar police statewide from checking the immigration status of individuals they arrest or keeping them locked up longer than otherwise warranted at the request of federal agents seeking to deport them.

The state Senate in Annapolis, which like the lower house of the General Assembly is controlled by Democrats, has yet to consider the bill, and Republican Governor Larry Hogan issued a statement vowing to veto the measure if it reached his desk.

Supporters say the measure, which cleared the House of Delegates on a largely party-line vote of 83-55, is designed in large part to maintain the trust of immigrant communities in local law enforcement and government agencies.

It would prohibit state and local police officers from stopping, arresting, searching or detaining an individual for purposes of suspected immigration violations.

It would also bar police from honoring administrative “detainer” requests from federal immigration authorities seeking to keep jailed individuals in custody after they should otherwise be released on bond.