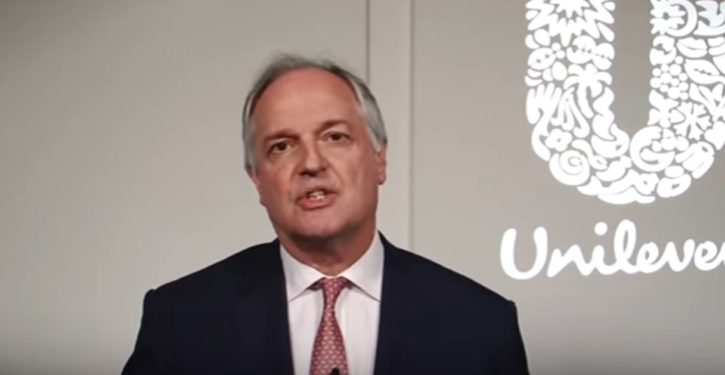 [Ed. – Polman has some competition, of course; e.g., in “green tech” billionaire Tom Steyer, who’s been spraying “green tech” money — the ultimate in unproductively-gotten gain — around for a while now.  But Polman’s clearly got promise too.]

Lifezette’s Polizette believes that his successor may be on the horizon: one Paul Polman, who since 2009 has been CEO of Netherlands-based Unilever.

According to City A.M.:

Since taking over Unilever in 2009, Polman specifically has talked sonorously about water conservation and the dangers of global warming, decreasing the Anglo-Dutch company’s carbon footprint, using more sustainable materials in making the Dove soap and Lipton tea that are two of Unilever’s core brands, and promoting global health.

If Lifezette and City A.M. are right, he would represent a kind of continuation of Soros’s values, particularly a desire for control of the little guy, but with a crony capitalist Davos Man emphasis, probably with much in common with do-gooder bloviators such as Carlos Slim, Bill Gates, and Richard Branson.

But what makes Polman so much like Soros?  Well, take a look at Branson and Gates, for one.  Both men, despite their stupid left-wing statements, can claim to have created value for the consumer through the products they have introduced – Microsoft and Virgin.  Neither has acquired his fortunes through financial destruction (Soros) or, in Polman’s case, destruction by keeping upstart competitors down.  Nor has Gates, Slim or Branson set up front groups to “change the world” by fomenting violence and revolution. 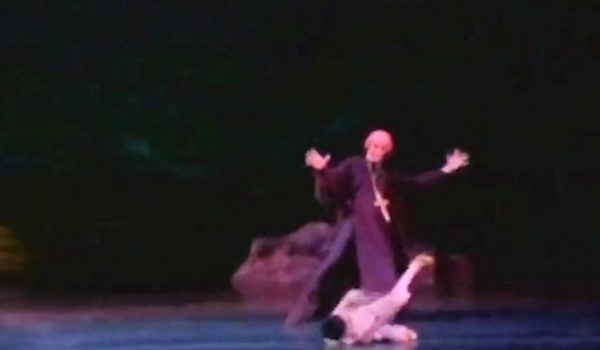