[Ed. – The opening paragraph says Napolitano was suspended at Obama’s behest.  But no evidence of that is offered in the text.]

Fox News senior judicial analyst Judge Andrew Napolitano is being kept off the air indefinitely amid the controversy over his unverified claims that British intelligence wiretapped Trump Tower at the behest of former President Obama.

Fox News did not respond to inquiries about Napolitano’s status Monday. Napolitano was conspicuously missing from the network’s coverage of the confirmation hearings on Supreme Court nominee Neil Gorsuch — an event in which he typically would have played a significant role. He has not been on the air since Thursday.

People familiar with the situation who could speak only on the condition of anonymity said Napolitano is not expected to be on Fox News Channel any time in the near future. Napolitano was not available for comment. …

Napolitano said on one program that “Fox News has spoken to intelligence community members who believe that surveillance did occur, that it was done by British intelligence.”

Fox News, however, did no such thing, forcing its anchors to walk back Napolitano’s statement. 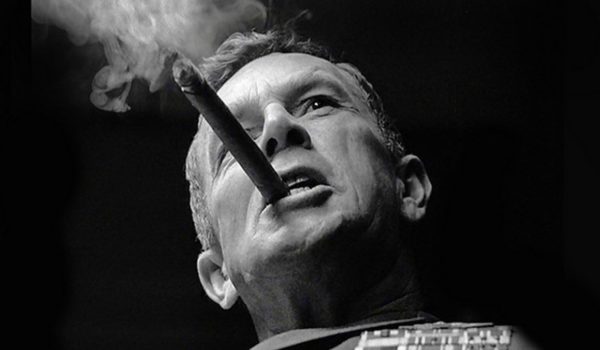