A glossary of popular social justice-themed terms, and some not so popular, published by the University of California, Davis plainly asserts that only white people are capable of racism.

The list of marginalized groups is extensive, encompassing “Indigenous/Native American, Black, Chicanx, Asian, Pacific Islander, and non-white Latinx folks, non-white Middle Eastern folks, etc.,” whereas the only “dominant/privileged racial group” mentioned, and hence the only group capable of exercising racism under the definition, is “white.”

The glossary offers definitions for some rather bizarre terms, as well, such as “ursula,” which apparently refers to “some lesbians, particularly butch dykes, [who] also participate in Bear culture.” 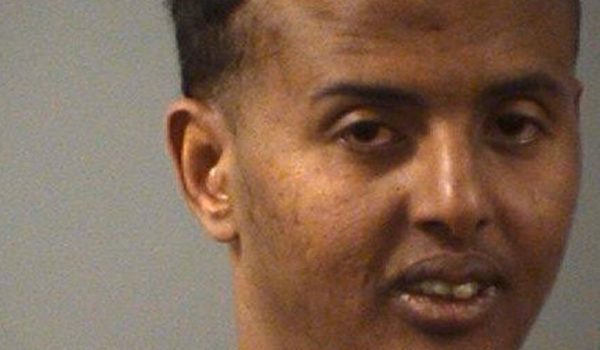 Muslim man calls 911 47 times to complain about Trump, pledge support for ISIS
Next Post
Pelosi says one Democrat is uniquely qualified to take on Trump: Her name is Nancy Pelosi