[Ed. – What did she think it was when she argued that jurisprudence would be improved by taking people’s race, sex, and economic status into account?  Clog-dancing?]

As with most everything in politics these days, it seemed to begin with Donald Trump criticizing a federal judge who unceremoniously put a halt to his original travel ban. Trump accused the judge of something which seemed fairly obvious to many of us in the peanut gallery, specifically of being a liberal activist who was putting a political agenda ahead of a rational interpretation of existing federal law. But was this really something new? We’ve been having this argument for nearly as long as I can remember and it certainly boils up every time there’s a contentious confirmation hearing for a new appointee in the judicial branch.

This clearly makes Supreme Court Justice Sonia Sotomayor question the nature of her reality and leaves her sad about the current state of American politics. (Associated Press)

U.S. Supreme Court Justice Sonia Sotomayor said Thursday that she is saddened to see that many people have lost confidence in judges and believe they are political.

Sotomayor made the comments while taking questions from law students at the University of California, Berkeley. The school’s interim law school dean, Melissa Murray, served as Sotomayor’s clerk when the justice was a federal appellate court judge.

Sotomayor said judges try to be fair and impartial and don’t have rigid beliefs they apply to every case. She encouraged people to view judges as “human beings who care deeply about what we’re doing.”

“So don’t give up hope on us, OK,” she exhorted the audience. 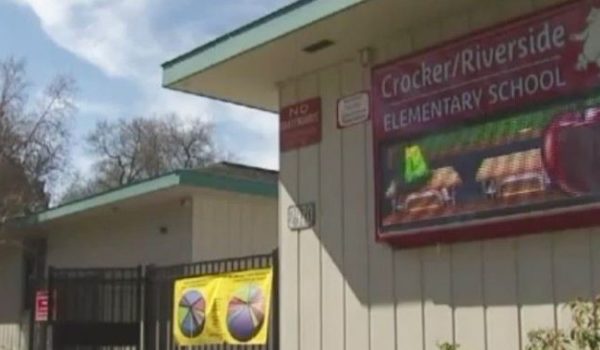 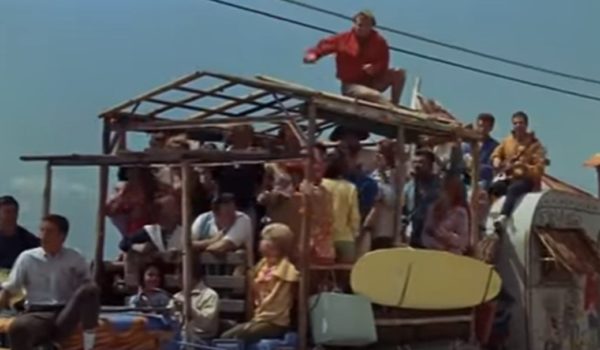