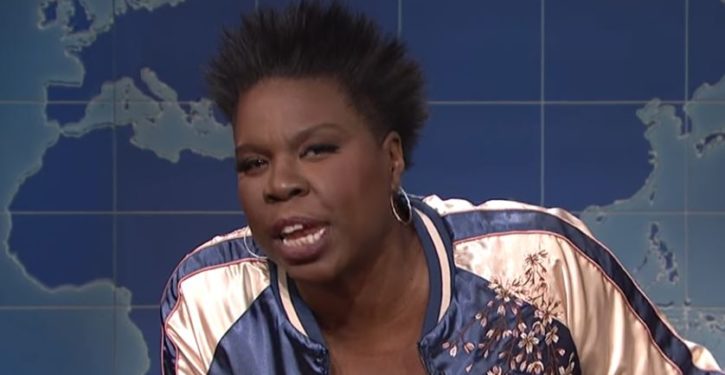 [Ed. – Another installment of ‘Let’s Kill the Uncle Tom’ for using the same metaphor St. Barack Obama used eleven times without so much as a blink from the Left.]

Actress Leslie Jones says she wants to fight Dr. Ben Carson over recent comments in which he referred to American slaves as immigrants.

“I want to fight Ben Carson!!” Jones wrote to her 600,000 Twitter followers. “Cash me outside muthaf*cka! How bout dat!! #Slaveswerenotimmigrants F*CKFACE!!”

I want to fight Ben Carson!! Cash me outside muthafucka! How bout dat!! #Slaveswerenotimmigrants FUCKFACE!!

The Ghostbusters star’s desire to physically harm Dr. Carson is in response to comments he made while speaking to Housing and Urban Development employees Monday about his vision for the department’s future.

“That’s what America is about, a land of dreams and opportunity,” Carson said, speaking specifically about immigration. “There were other immigrants who came here in the bottom of slave ships, worked even longer, even harder for less. But they too had a dream that one day their sons, daughters, grandsons, granddaughters, great-grandsons, great-granddaughters, might pursue prosperity and happiness in this land.” 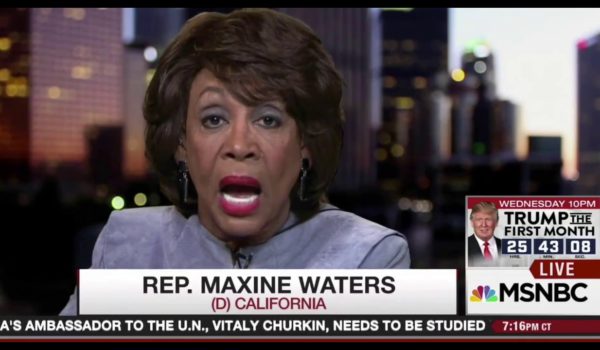