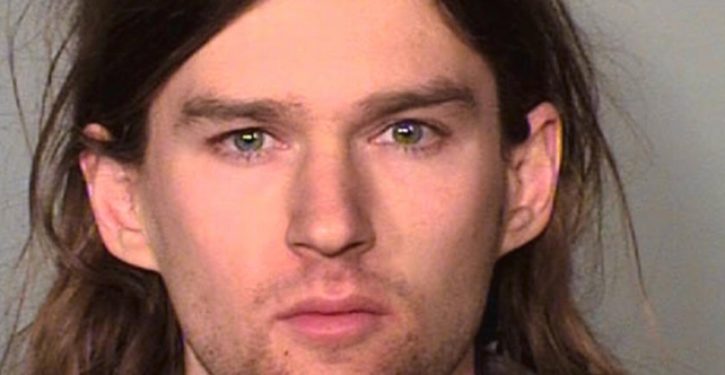 The youngest son of U.S. Sen. Tim Kaine, Hillary Clinton’s 2016 running mate, was one of six people arrested Saturday after counter-protesters disrupted a rally in support of President Donald Trump at the Minnesota State Capitol.

Linwood Michael Kaine, 24, and four others were arrested on suspicion of second-degree riot after the “March 4 Trump” rally in St. Paul; a sixth person was cited for disorderly conduct. Counter-protesters clashed with Trump supporters in the Capitol rotunda after they attempted to disrupt the proceedings with air horns, whistles and chants. At one point, someone set off a smoke bomb.

No charges were filed against him or the four other people who were arrested by St. Paul police.

A voice-mail message left Tuesday night for Linwood Kaine was not returned.

Virginia Sen. Tim Kaine, a St. Paul native, released a Tuesday night statement through a spokesperson to the Pioneer Press.