WikiLeaks has published a huge trove of what appear to be CIA spying secrets.

The files are the most comprehensive release of US spying files ever made public, according to Julian Assange. In all, there are 8,761 documents that account for “the entire hacking capacity of the CIA”, Mr Assange claimed in a release, and the trove is just the first of a series of “Vault 7” leaks.

Already, the files include far more pages than the Snowden files that exposed the vast hacking power of the NSA and other agencies.

In publishing the documents, WikiLeaks had ensured that the CIA had “lost control of its arsenal”, he claimed. That included a range of software and exploits that if real could allow unparalleled control of computers around the world.

It includes software that could allow people to take control of the most popular consumer electronics products used today, claimed WikiLeaks. 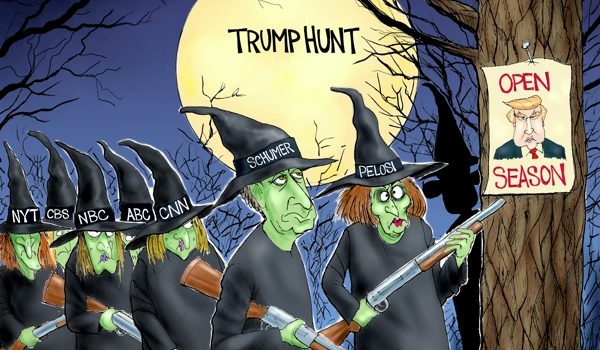 Cartoon of the Day: The witching hour
Next Post
Facebook ‘fails’ to remove sexual images of children and reports BBC to police for raising issue