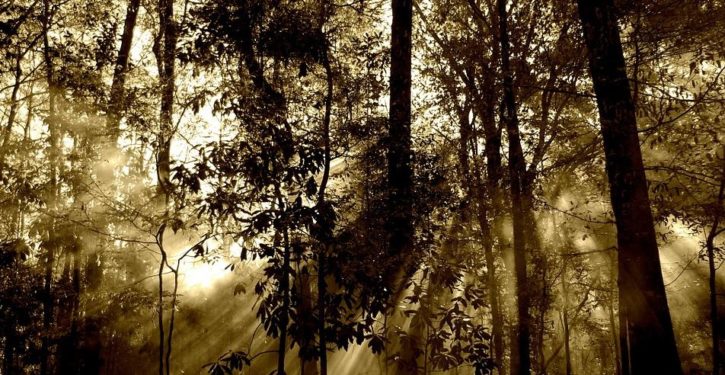 [Ed. – No wonder libs are willing to cut them so much slack.]

In a surprise move, supreme leader of the Afghan Taliban Hibatullah Akhundzada on Sunday called for tree plantation in the war-ravaged country, highlighting the importance of plantation under Islamic injunctions.

Afghans believe decades of war and smuggling have caused irreparable damage to forests across the country.

The Taliban leader’s statement comes ahead of the spring plantation season, when insurgents also traditionally announce the beginning of their annual fighting season known as “Spring Offensive”.

“Tree plantation plays an important role in environmental protection, economic development, and beautification of earth,” the Taliban leader said in a statement released to the media in three languages.

“Allah Almighty has interconnected the lives of human beings with plants. Plants live off the soil while humans and animals off plants. If agriculture of plants and plantation of trees are eradicated, life itself would be put in peril,” Hibatullah said while highlighting the importance of plantation in the light of Quranic verses and Hadith. 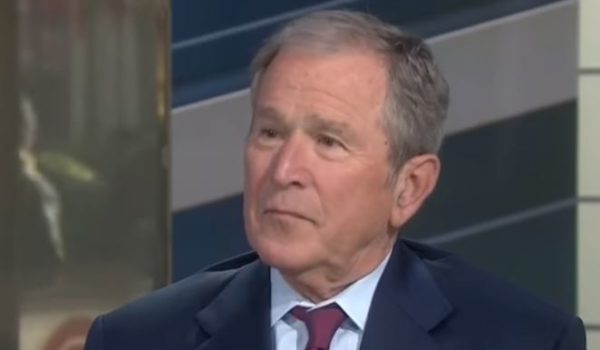 After 8 years of silence, George W. Bush finally speaks up — and removes all doubt
Next Post
Dakota Access Pipeline protesters, cleared out by authorities, leave more than garbage behind 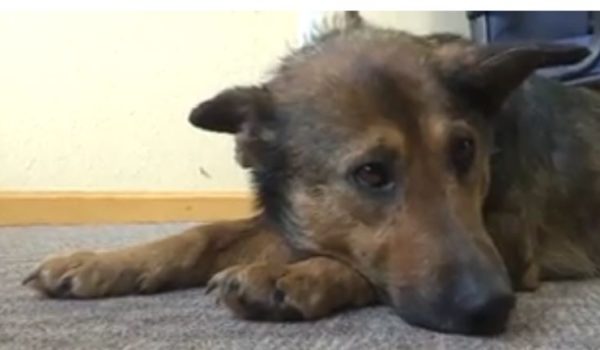