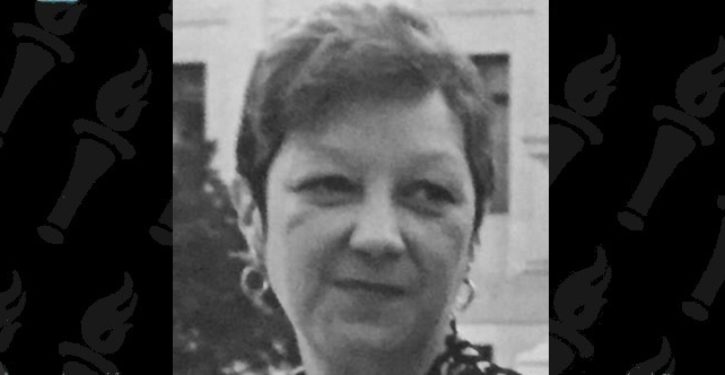 If the name doesn’t ring a bell, that’s because you probably know McCorvey better known by another name — Jane Roe. That’s the pseudonym she used when she sued the State of Texas to overturn its laws against killing unborn children. Her case was decided by the Supreme Court in January of 1973. Seven justices ruled that the Constitution contains a right to abortion even though the document neither mentions nor hints at the word.

Twenty-two years after the Supreme Court decided Roe v. Wade, McCorvey switched sides and became a pro-life activist, after which she spent another 22 years working to overturn the case that bears her “name.” In 1995 she was baptized as an Evangelical Christian and in 1998 she converted to Catholicism. She also left the lesbian lifestyle that she had led since childhood. (McCorvey considered herself bisexual for most of her life though she seemed to prefer women.)

Roe v. Wade remains the single most shameful decision ever handed down by the court. Other infamous cases — Plessy v. Ferguson, Buck v. Bell, and Korematsu v. United States — do not compare to Roe in terms of sheer evil. Besides the fact that it has been a death warrant for millions of unborn children since 1973, the decision was also completely unmoored from the U.S. Constitution. Even its defenders can’t cite the relevant section of the Constitution; they just think that consequence-free sex is pretty neat.

The entire legal foundation for Roe is pack of lies. The plaintiff, her lawyers, and the judges all told breathtaking whoppers in pursuit of their shared legal goal.

The judges lied when they said that the Constitution demanded the overturning of abortion laws across the country. That’s what the judges wanted, not what the Constitution required. Roe v. Wade is the rule of men, not the rule of law, and these particular men sanctioned lethal violence. The “right” to an abortion was plucked from thin air by seven men who simply wished it into existence. With a bang of the gavel they vacated the duly enacted statutes of 48 states.

McCorvey told her own lies too, at the insistence of her ACLU attorneys. “I was persuaded by feminist attorneys to lie; to say that I was raped, and needed an abortion,” said McCorvey. “It was all a lie.” Her fib served to cloud people’s judgment. Even people who understand that a human life is at stake tend to lose the courage of their pro-life convictions when a pregnancy results from rape. Who are we to insist that a rape victim carry her rapist’s child to term? But McCorvey wasn’t raped and the court eventually legalized abortion for any reason at all.

The rape claim was the first of many lies that undergirded Roe v. Wade. For example, McCorvey neither wrote nor even read the affidavit submitted in her name. She did sign it, though only because she trusted her attorneys. How she could have sworn under penalty of perjury that the affidavit was true is a mystery.

McCorvey’s informed consent to be a party to the lawsuit is also dubious. As an economically disadvantaged young woman who did not finish the ninth grade, McCorvey did not understand what she was signing up for. “For their part, my lawyers lied to me about the nature of abortion,” McCorvey later said in an affidavit that she actually read. “[Attorney Sarah] Weddington convinced me that ‘It’s just a piece of tissue. You just missed your period.’ I didn’t know during the Roe v. Wade case that the life of a human being was terminated.”

McCorvey was very naïve about the facts of life. “In fact, I did not know what the term ‘abortion’ really meant,” she said recently, noting:

Back in 1970, no one discussed abortion…. The only thing I knew about the word was in the context of war movies. I had heard the word ‘abort’ when John Wayne was flying his plane and ordered the others to ‘Abort the mission.’ I knew ‘abort’ meant that they were ‘going back.’ ‘Abortion,’ to me, meant ‘going back’ to the condition of not being pregnant.

This was a young woman who fell for the same fallacy that plenty of people still fall for today — people who should know better. She thought of abortion as hitting a magical do-over button that would reverse what had been done, to make her “un-pregnant” in a matter of speaking. But abortion does not make a woman un-pregnant; it merely makes her the mother of a dead child.

At about the same time that “Jane Doe’s” case was winding its way through the courts, another ACLU lawyer was working to make another young woman’s pregnancy into an abortion test case — whether she wanted it to be or not. The lesser known case, Doe v. Bolton, was decided on the same day as Roe v. Wade. While Roe supposedly legalized abortion only until viability, Doe ensured that abortion would be permitted for the remainder of the pregnancy if the “health” of the mother was in danger. The “health” loophole is absurdly broad because “health” can mean almost anything. For all practical purposes, the Roe case legalized abortion through the first trimester and the Doe case legalized it during the other two.

Doe’s real name was Sandra Cano. At the time her case began she was 22 years old, married, and pregnant with her fourth child. According to Cano, she “neither wanted nor sought an abortion.” How then did she end up being the second of two well-known plaintiffs to bring America’s abortion laws tumbling down? She trusted her lawyer, of course.

At the time, Cano was seeking a divorce from her husband on the grounds that he did nothing to support them. She recalls:

My predicament made it difficult for me to take care of my children, but I didn’t need an abortion. I needed help, but all of the people around me – my husband, my mother and my lawyer – refused to help me with my children. Instead of real help, my mother, stepfather and my lawyer persisted in their demands that I have an abortion. Those demands were made for themselves so they would not be burdened.

When her lawyer, Margie Pitts Hames, told her to sign what she thought was divorce papers, Cano gave her signature without a second thought. What she actually signed was probably an application to receive a legal abortion under one of a few narrow exceptions that Georgia law permitted at the time. Hames likely expected that Cano would be turned down, at which point she could sue the government.

Though Cano did not want an abortion, she was under extreme pressure to do exactly that:

But Hames had an ulterior motive — she wanted her client to appear in court. She instructed Cano not to say a word during the proceedings and Cano complied. The case went all the way to the Supreme Court and Cano “won.”

Norma McCorvey and Sandra Cano represent just two of the women used by the abortion movement to further their cause. They had a lot in common — both women were poor and poorly educated. Both women were in tough spots. Both felt vulnerable and alone. Neither woman gave her informed consent, and yet both wound up being the poster girls of a movement, albeit under assumed names. Both women later came forward to tell the truth but found that it was too late. The judiciary had settled that issue and wouldn’t hear it again because the cases were never decided on the facts or even on the law. They were decided according to the judges’ personal preferences, which leaned toward sexual “liberation.” Millions of children have paid for that decision with their lives. 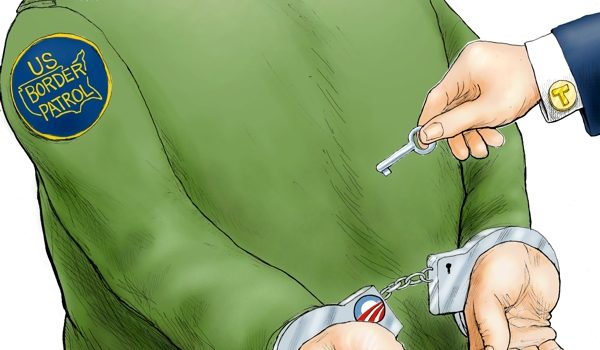 Cartoon of the Day: Free at last
Next Post
Obama’s post-presidential website is cause for real concern 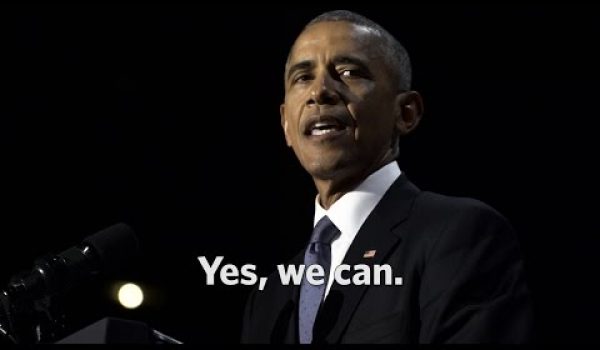