Bavaria will ban the full-face veil in schools, universities, government workplaces and polling stations, the southern German state has revealed.

The move comes seven months before a federal election where immigration will be a prominent issue.

Bavarian conservatives that govern the region, the sister party to Chancellor Angela Merkel’s, are worried about losing votes to the anti-immigrant Alternative for Germany (AfD).

‘Communication happens not only via language but also via looks, facial expressions and gestures,’ Bavarian Interior Minister Joachim Herrmann said after the regional government agreed a draft law to ban the full-face veil for civil servants and in public places where there are concerns for public safety.

‘It’s the foundation of our interactions with each other and it’s the basis of our free and democratic order,’ he said. ‘Concealing your face is at odds with this culture of communication.’

In December, Chancellor Angela Merkel called for a ban on full-face Muslim veils ‘wherever legally possible’. 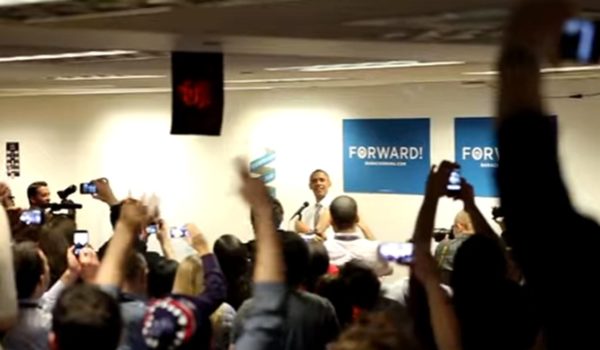 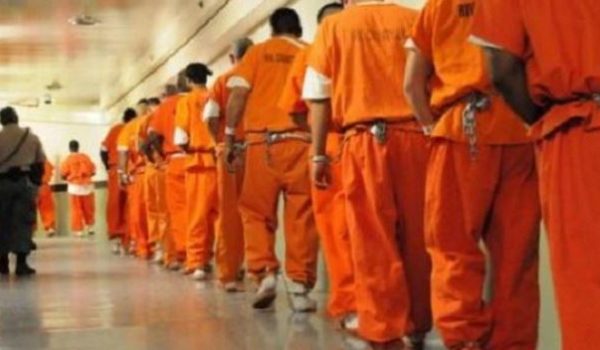