Hate crimes against Jews have more than doubled in New York City since the start of the new year from the same period in 2016, police reported.

The city’s Police Department said 56 hate crimes were reported from January 1 to February 12, with 28 of the incidents targeting Jews, according to Politico. In the same period last year, the total number of hate crimes was 31, with 13 targeting Jews.

In December, the NYPD said it witnessed “a huge spike” in hate crimes following the election of President Donald Trump, with the majority of incidents directed at Jews.

JTA has reported on anti-Semitic incidents following the election, including acts of vandalism featuring swastikas in the New York subway and Donald Trump-related themes left in public areas as well as on the homes of Jewish individuals. Also, three separate strings of bomb threats have targeted Jewish community centers across the country.

John McCain: ‘I worry’ about Trump
Next Post
Scientists plan march on Washington in defense of ‘facts’ 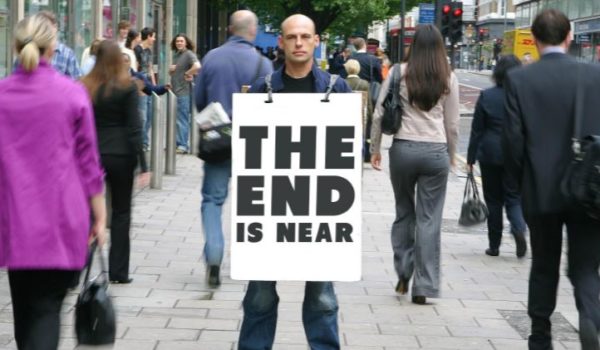