[Ed. – We’ll see what Trump does, if anything.  UNSCR 2231 “calls on” Iran to not develop ballistic missiles; its language is not as strong as the pre-JCPOA resolution on Iran’s ballistic missile program.  But the Obama administration stated in 2015 that testing ballistic missiles would be considered a violation of the JCPOA by the United States.  Although Obama didn’t enforce that, the principle is certainly supported by a majority in Congress.  We’ll see if Trump can identify anything to do about it.]

The launch occurred Sunday at a well-known test site outside Semnan, about 140 miles east of Tehran, Fox News was first to learn.

U.N. resolution 2231 — put in place days after the Iran nuclear deal was signed — calls on the Islamic Republic not to conduct such tests. However, this is at least Iran’s second such test since July. 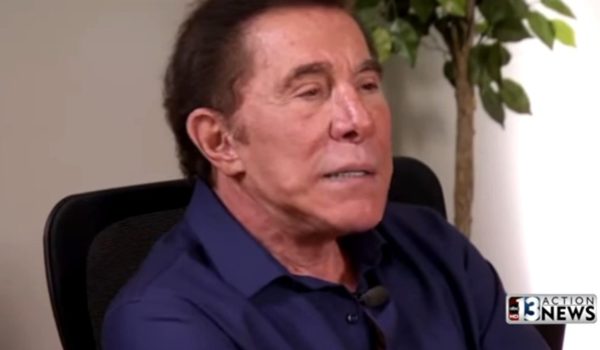