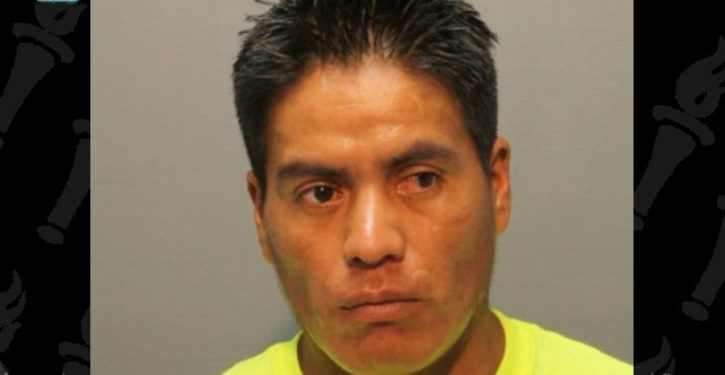 Matthew Denice was a 23-year-old taxpaying U.S. citizen when he was run over and dragged to his death by a drunken illegal immigrant on welfare back in 2011.

It was not an isolated incident. Denice was the third American killed by illegal immigrants in two years in just one small central Massachusetts community.

The former governor of Massachusetts, Deval Patrick, could never remember Matthew Denice’s name. A Democrat candidate for governor in 2014 (Don Berwick) breezily dismissed the horrific crime as an “anecdote.” And just last week, Boston Mayor Marty Walsh told a radio audience he had no idea who Matthew Denice was.

Do you know who does know Matthew Denice’s name? The president of the United States, Donald J. Trump.

And that is yet another reason why he is president, and these shameless Democrats are wandering in the political wilderness.

I spoke Friday night on my radio show to Matthew Denice’s mother, Maureen Maloney, who campaigned for the president last year as an “angel mom” — a survivor of this gruesome illegal immigrant crime wave that has claimed the lives of thousands of American citizens over these past decades of Political Correctness trumping sanity.

Quote of the Day: This is not who we are
Next Post
Ohio State U. to teach course on social justice