University police put up barricades as protesters shouting “Shut it down!” grew increasingly rowdy in the hours leading up to the talks. The UC Davis College Republicans, which sponsored the event, chose to cancel.

Yiannopoulos writes for the Breitbart.com website and is permanently banned from Twitter after leading a harassment campaign against “Ghostbusters” actress Leslie Jones. He said on his Facebook page that the event was canceled after “violence from left-wing protesters.”

Iran says it will not renegotiate nuclear deal
Next Post
8 shot at Martin Luther King Jr. Memorial Park in Miami on MLK Day 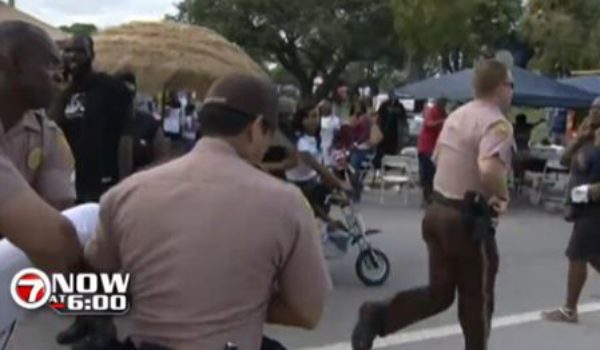