It would be easy to see the Trump-Obama transition as a mess for the president-elect. He continues to face criticism for his extraordinary breach of traditional financial disclosure norms, not only failing to release his taxes but making only the cursory moves toward separating himself from his businesses. Trump has had to contend with an imbroglio over an unconfirmed dossier assembled by his political opponents. His poll numbers are low for a president-elect, with only a minority Americans thinking his transition is going well. The mainstream media is [sic] shocked, shocked that many of Trump’s cabinet nominees oppose some of his policies, like a return to waterboarding and building a wall with Mexico.

And yet…Trump is getting what he wants. It’s unlikely any of his cabinet nominees will be rejected by the U.S. Senate. The most endangered among them, Rex Tillerson, the ExxonMobil CEO that Trump wants to be secretary of state, is more likely to prevail than not. Jeff Sessions, the Alabama senator who has been nominated to be attorney general, has no Republican opponents in the U.S. Senate, despite ferocious criticism from mainstream civil rights groups. Other nominees have had cordial hearings….

Man accused of sexual abuse … of his dog, with which he had long-term relationship
Next Post
Viral video capturing abuse against Muslim high school student turns out to be hoax 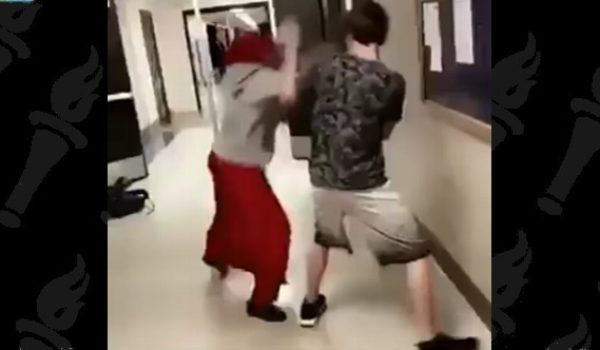