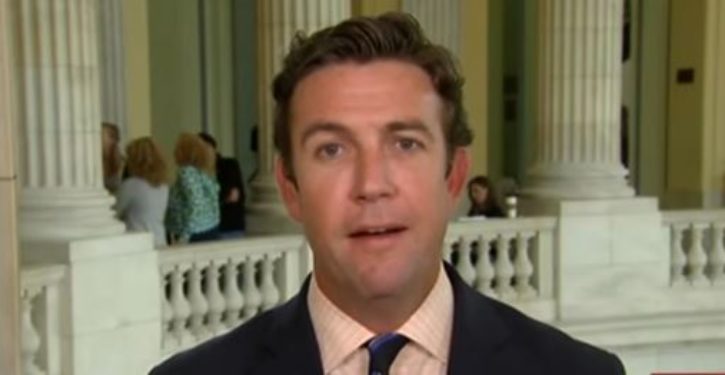 A Republican congressman took matters into his own hands Friday and personally removed a painting depicting police officers as pigs that a colleague had allowed to be displayed at the U.S. Capitol complex.

“I was angry,” Rep. Duncan Hunter, R-Calif., told FoxNews.com. “I’ve seen the press [reporting] on this for about a week or so. … I’m in the Marine Corps. If you want it done, just call us.”

Hunter said he walked over to the artwork Friday morning with a few colleagues and unscrewed it. He then delivered it to the office of Rep. Lacy Clay, D-Mo., the congressman whose office had allowed the piece to be displayed. The painting, hanging since June, was done by a high school student who had won Clay’s annual Congressional Art competition.

The piece drew outrage, however, from law enforcement groups and fellow lawmakers.

As for whether the painting will stay down, Hunter said: “Lacy can put it back up, I guess, if he wants to … but I’m allowed to take it down.” 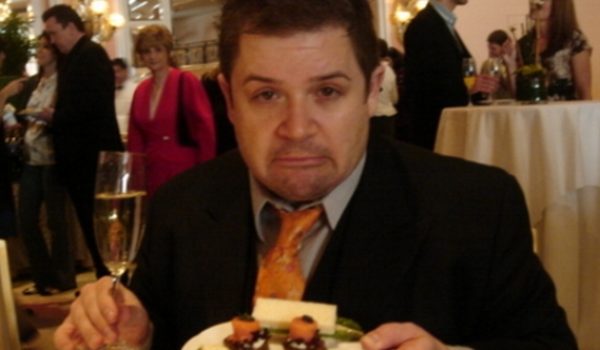