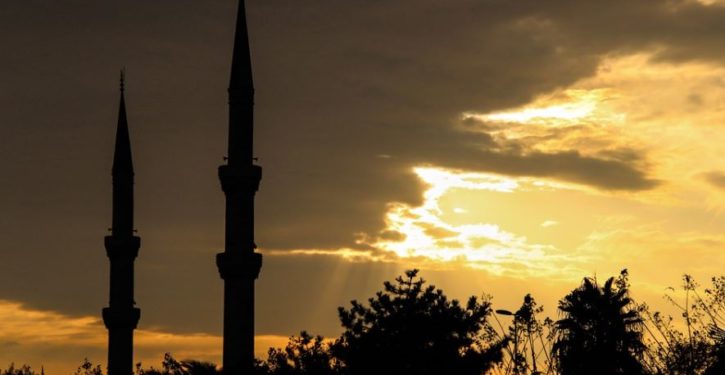 A gunman reportedly dressed in a Santa costume killed at least 39 people, including 16 foreigners, at a famous nightclub in Istanbul during New Year’s Eve celebrations.

Armed with a long-barrelled weapon, the attacker shot a police officer before storming the elite Reina club in the Ortakoy area of the city at about 1.45am.

The Israeli foreign ministry says an Israeli woman is among those who were killed. She was named as Leanne Nasser, 19. She was reportedly in the club with three friends.

Three Lebanese citizens were wounded, including the daughter of a member of parliament, according to the Lebanese foreign ministry.

Turkish authorities are starting to uncover evidence about the attack but there is no clarity yet on who was responsible, Turkish Prime Minister Binali Yildirim said.

You were tough on us, 2016
Next Post
Reagan mural defaced at local GOP office in North Carolina 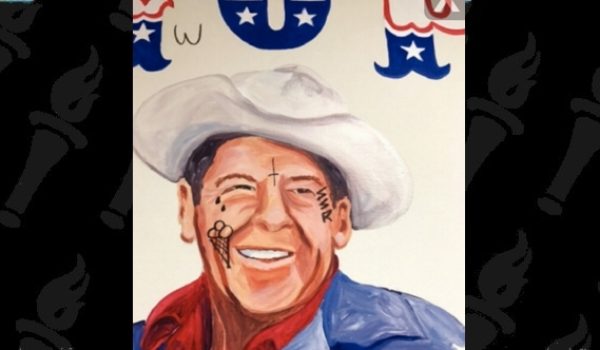