[Ed. – Aronoff is 100% correct about this, which is why I never refer to last year’s non-event as a “deal,” but only as the JCPOA.  There is no deal.  There’s no “there” there.  And Aronoff is right that the MSM are complicit in propagating a fake narrative about it.]

For about a year now, we have been pointing out that the Iranian nuclear deal between the P5+1 and Iran, is in fact, not a deal at all. There is an English language version, which the American public has seen (except for the side deals that were kept hidden from Congress and the American public). Also, there is an Iranian version passed in their Majlis, or parliament, which is considerably different.

The Middle East Media Research Institute (MEMRI) told The Washington Post Fact-Checker back in January that the Majlis passed “not the original JCPOA text, rather Iranian demands that were added to it. No one can call that Majlis resolution an approval of the JCPOA.” Still, the Post’s Fact-Checker, Glenn Kessler, ultimately downplayed the difference between the two agreements. What remains in both cases, American and Iranian, is that similar texts of the deal weren’t signed by the parties—meaning they aren’t agreements at all. Yet countless media outlets refer to this political arrangement as “signed.” 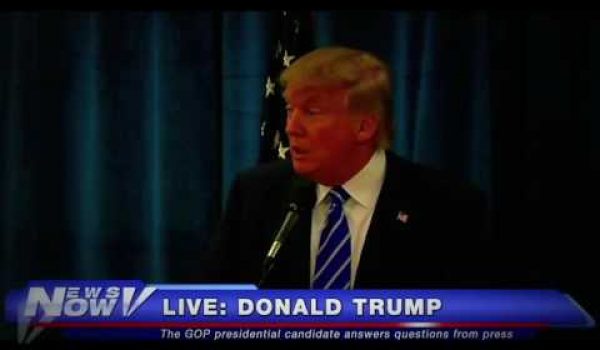