Clowning around in Kemper County has just become an expensive proposition. At least until November 1.

The Kemper County Board of Supervisors unanimously approved an ordinance during its regular meeting on Monday that makes it unlawful for any person of any age to appear in public in Kemper County in a clown costume, clown mask or clown makeup. The ordinance was signed into effect by Kemper County Board President Johnny Whitsett at 11:28 a.m. on Monday and expires the day after Halloween.

The ordinance is enforceable by the Kemper County Sheriff’s Office and violators can be fined up to $150.

Kemper County Sheriff James Moore had asked the board to consider such an ordinance at a previous meeting.

“In order for it to be effective you have to put teeth into it,” board attorney Bo Bailey told the board, explaining the fine.

“It has really gotten out of hand,” Whitsett said, referring to the national situation with people dressing up as clowns. Whitsett, and other board members, voiced concern about what the reaction of the public would be if they saw a clown in their yard. “It wouldn’t be good,” Whitsett said. 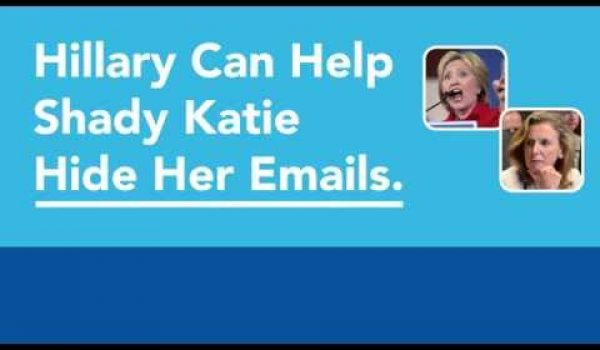