A university student union welfare officer has called for the iconic God Save The Queen to be banned at graduation ceremonies because it’s ‘s***’ and “has links to far right nationalism”.

Mahamed Abdullahi, from King’s College London Students’ Union said he wanted to scrap the national anthem because it’s “outdated” and “not reflective” of the global

The union welfare officer took to Facebook to spout his hate for the traditional song.

In an expletive-ladened rant, the Geography graduate said: “I want to get rid of the national anthem at graduation because it’s outdated and not reflective of the ‘global’ values the college espouses.

“In the context of increasing far right nationalism across Europe and the legacy of the British empire, it’s just a bit s*** and it doesn’t even bang. Basically, f*** the nation state.”

The university initially admitted it was “in discussion” over the possible ditching of the anthem.

Cartoon of the Day: Crude or corrupt?
Next Post
Video: Prager U asks whether Islam is a religion of peace 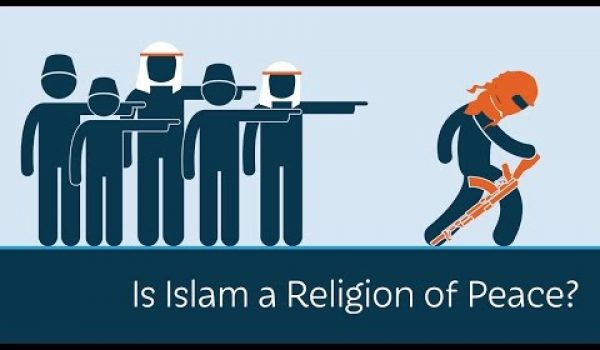