It’s may 29, 1913, at the Théâtre des Champs-Élysées in Paris: the premiere of Stravinsky’s ballet Le Sacre du Printemps, with choreography by Vaslav Nijinsky. A bassoon plays a brief wooing motif, then the orchestra condenses into heavy-metal downstrokes, the crouched ballerinas unbend and start bouncing like pagan robots, and boom, the place erupts. Roarings, punch-ups; someone (so goes the legend) challenges someone else to a duel. Scandalized tuxedoed oldsters are having it out with exulting avant-gardists — described by one observer as “radical Stravinskyites in soft caps.”

Or try this: It’s December 1, 1976, teatime in Britain, and the Sex Pistols and their entourage are being interviewed on live television….

They seem far away, don’t they, these primal scenes of culture clash? Very binary. Very 20th century. Which side are you on? But imagine now that you could have it both ways — that you could simultaneously be the incensed everyman viewer and the tittering punker; the spluttering theatergoer and the soft-capped art hooligan. That you could lose yourself in a fine reactionary had-it-up-to-here fury while also fully savoring the rupture, the novelty, the aesthetic challenge of the moment. That would be something quite new. That would be irresistible. And that’s what Donald Trump has been doing for his fans.

The big question about Donald Trump’s rise in the polls
Next Post
Hillary’s fall: Specs, lies, and videotape 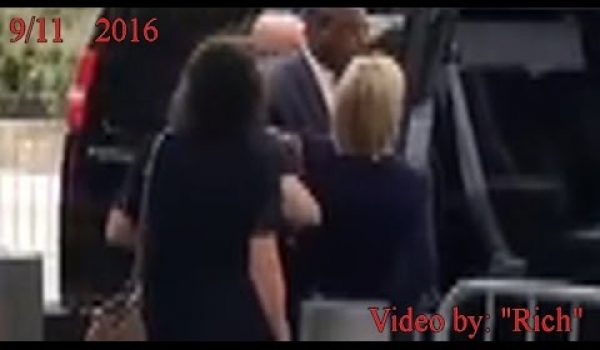