The U.S. Military Academy removed a video clip of the football team’s postgame locker-room celebration after its upset win over Temple and is investigating whether a team prayer violated the religious freedom of the players.

West Point spokesman Francis J. DeMaro Jr. said Thursday that a third party made allegations the video violated the First Amendment rights of some of the cadets. DeMaro said the video, which was posted on social media, was removed pending the inquiry, which was first reported by Army Times.

Mikey Weinstein, president of the Military Religious Freedom Foundation, said head coach Jeff Monken crossed the line after the game last Friday night in Philadelphia when he asked a staff assistant to conduct a prayer that ended with Jesus. 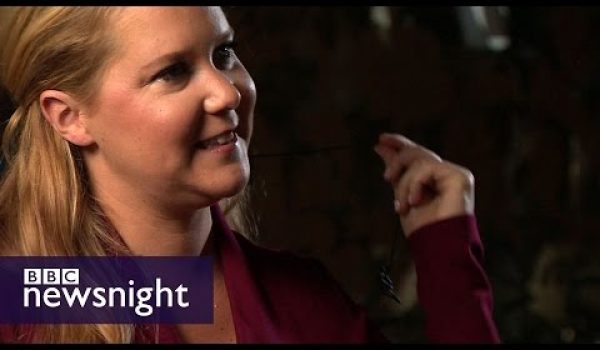 Handy guide: 23 celebs who will leave the country if Trump is elected
Next Post
BREAKING: Did North Korea just conduct a fifth nuclear warhead test?