After hearing loud and sustained boos directed at him during the San Francisco 49ers’ preseason game against the San Diego Chargers on Thursday night, Colin Kaepernick called the crowd’s negative reaction a “misunderstanding.”

Kaepernick, the 49ers quarterback, said the reason he refuses to stand for the national anthem has been distorted. He also said he will donate $1 million to groups that help people affected by the issues he is trying to spotlight — such as racial inequality and police brutality — with his continued protest. …

As he signed autographs and posed for pictures, it was clear the fans’ affection was not solely a product of his solid performance on the field — 11-of-18 passing for 103 yards and 38 yards rushing on four carries. Many urged him to continue to stand up for his beliefs and others yelled, “Kaep for President!”

Abdisahman Bool of San Diego squeezed his way to the front of the pack, close enough to tell Kaepernick, “You’re the voice for all of us.’’ …

Kaepernick said the encouragement he heard was especially meaningful because of the people from which it came. Many of the fans were of color, just like the biracial 49ers quarterback who led them to Super Bowl XLVII in the 2012 season. 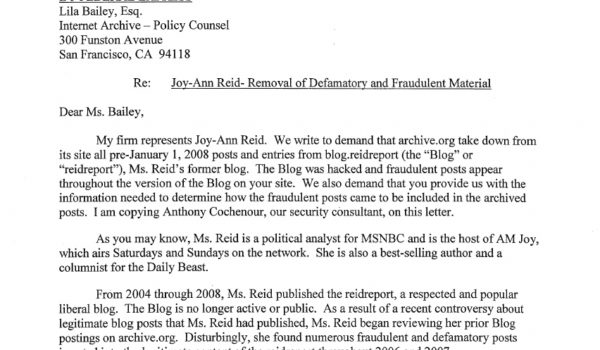