The 2008 and 2012 presidential elections helped to prove what I’ve been saying for years which is that the majority of the American people are being dumbed down to the point that they are persuaded more by emotion than reason. A large part of that is due to the public school system which is more geared to socialist brainwashing than real teaching, including the ability to think and reason.

For this reason, I contend that the majority of Americans now suffer from veritaphobia and misology. 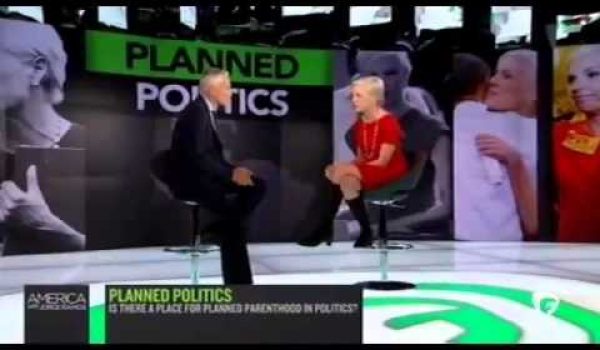