A total of 509 Americans renounced their citizenship in the second quarter of the year, according to information published by the Internal Revenue Service, putting the country on track to lose at least the second highest number of citizens on record.

Tax experts have suggested the uptick is due, in part, to the Foreign Account Tax Compliance Act. The 2010 law was aimed at forcing nonresident citizens to report more of their income for tax collection. Expatriation increased in subsequent years, and 2015 saw a 560 percent increase in departures over the highest number seen by the Bush administration. 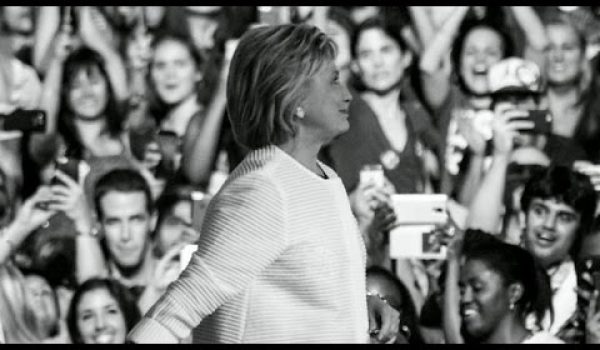 You just can’t make this stuff up: Here’s who Hillary asked to make her convention bio video
Next Post
These are the two companies that could land the Clinton Foundation in big legal trouble