The DNC aided and abetted two illegal aliens on Monday night during the nationally televised DNC Convention 2016 in Philadelphia.  Thus, according to the law, the DNC twice violated Section 8 U.S. Code 1324.

Following the mother/daughter act, another illegal alien took to the podium at 8:09pm local time.  Her name is Astrid Silva, and she said in clear english, “I came to America illegally with my mother when I was 4-years old.  We crossed the river [Rio Grande] on a raft.” 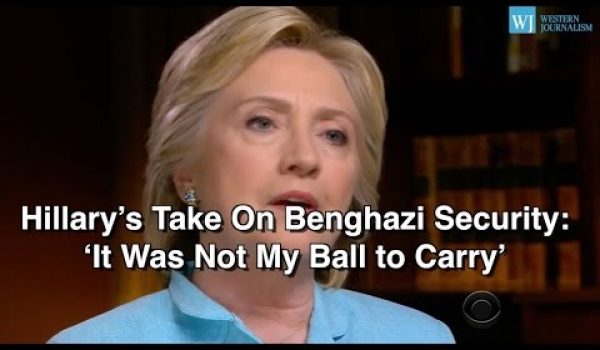 Unfit and unaccountable: Hillary says the one thing a commander-in-chief doesn’t get to say
Next Post
DNC breaks federal law on Day 1. But what the heck, so did Obama