[Ed. – Texas isn’t alone in having a vocal “nationhood” — or a secession — movement.  (The two aren’t exactly the same thing.)  But who doubts that Texas, which was an independent republic for nine years before joining the American Union, has a singular cachet to its TexNat movement?]

How closely is Daniel Miller tracking the news ahead of the referendum about whether Britain should leave the European Union? “Hourly!” he grins. The Sun’s recent editorial calling for the UK’s departure got him quite excited.

Miller, though, is not from London or Liverpool. He hails from Longview, Texas, and we are talking in a cafe in the bleakly industrial Gulf coast town of Port Arthur, some 5,000 miles from Westminster.

Culturally, too, we are a long way from Europe. Heck, we are even a long way from Dallas. But the referendum matters deeply to Miller and like-minded Texans. As the president of the Texas Nationalist Movement, which wants Texas to secede from the United States, he is hoping for a Leave vote that he believes will ripple all the way from Austria to Austin.

“There are a lot of people asking, if Brexit why not Texit?” he says. “I do talk with some folks over there on a pretty regular basis that are involved in Ukip and the Conservative party.”

The night before we met, Miller addressed a local Tea Party group, drawing parallels between Brexit and Texit, which the TNM is pushing as a hashtag. 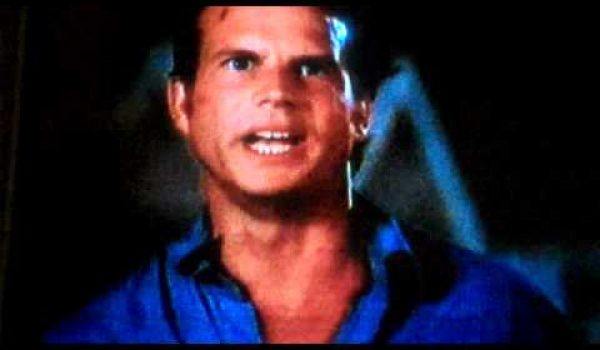 DOJ censors 911 transcript from Orlando – removes Mateen’s pledges to ISIS; *UPDATE* Relents…
Next Post
Caribbean: What happened when a shark was dragged from the water for a photo op