Robbie Abell, owner of a Florida gun shop, says he alerted authorities that a suspicious man had come in asking about body armor. Five weeks later, Omar Mateen – equipped with weapons he bought at a different shop after Abell’s employees refused to sell to him – killed 49 people and injured as many at Pulse night club in Orlando.

UPDATE: Abell has since confirmed the agency he contact was the FBI.

The Wall Street Journal quotes Abell as telling them that his store, Lotus Gunworks of South Florida, “shut him down on all sales” after he began asking bizarre questions about body armor and bulk ammunition. …

Abell noted that he made a phone call during his time in the store, and appeared to be speaking in Arabic. Mateen is from an Afghan family, and his father – a prolific pro-Taliban Youtuber – is known to speak at least two Afghan languages, Dari and Pashto. Mateen’s wife, Noor Salman, identifies as “Palestinian,” which would make her a likely Arabic speaker. She has confessed to shopping for weapons with Mateen.

Abell says his store alerted authorities to the suspicious man… 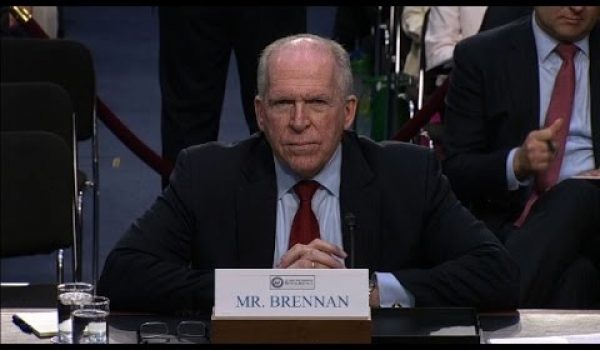