The names of CIA personnel could have been compromised not only by hackers who may have penetrated Hillary Clinton’s private computer server or the State Department system, but also by the release itself of tens of thousands of her emails, security experts say.

Clinton, the presumptive Democratic presidential nominee, turned over to the State Department 55,000 emails from her private server that were sent or received when she was secretary of state. Some contained information that has since been deemed classified, and those were redacted for public release with notations for the reason of the censorship.

At least 47 of the emails contain the notation “B3 CIA PERS/ORG,” which indicates the material referred to CIA personnel or matters related to the agency. And because both Clinton’s server and the State Department systems were vulnerable to hacking, the perpetrators could have those original emails, and now the publicly released, redacted versions showing exactly which sections refer to CIA personnel. 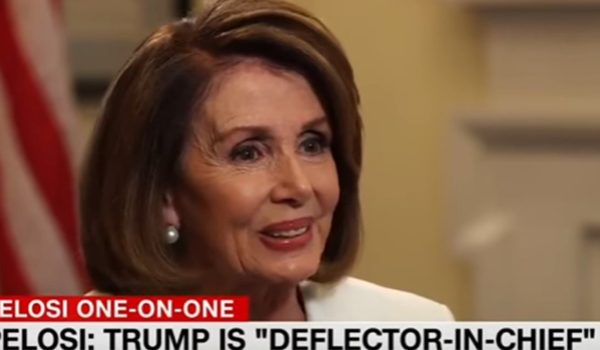