Lieutenant Commander of the Islamic Revolution Guards Corps (IRGC) Brigadier General Hossein Salami warned on Monday that the US is seeking to tarnish Islam’s brilliant face through the terrorist and extremist groups’ crimes, as the number of Muslim converts is on the increase in the western world.

“The US-led coalition against the US is fake and the Americans seek to destroy Islam’s attractions through Takfiri and terrorist groups, including the ISIL and al-Nusra Front,” Salami said, addressing a ceremony in Tehran today.

He said the plot comes in opposition to the spread of Islamic thoughts in the world, specially Europe, and said, “For instance, 50,000 people are converting to Islam in Britain annually.”

In relevant remarks last year, Iranian Ground Force Commander Brigadier General Ahmad Reza Pourdastan said that the US has created the terrorist groups in the region to reduce security threats to Israel and impair the face of Islam.

“The ISIL, Boko Haram and al-Nusrah have been created in line with the US strategy of religion against religion, which seeks to impair the divine face of Islam,” Pourdastan said. 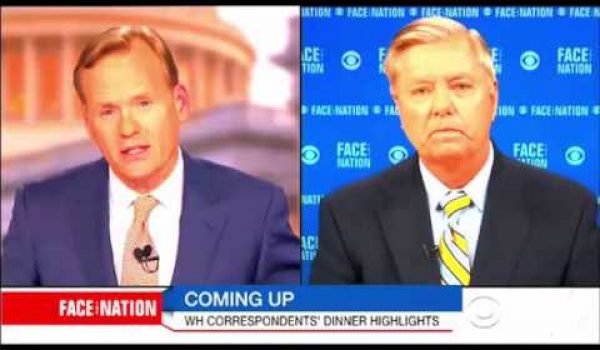 Who is more evil: Cruz or Trump? Let the GOP count the ways
Next Post
Tenured professor fired for daring to do what?