A crackdown on dissent by authoritarian governments last year contributed to a rising tide of human rights abuses that has allowed terrorist groups to flourish, according to the State Department’s annual human rights report released Wednesday.

Although the report found human rights abuses on every continent, Secretary of State John F. Kerry singled out the Middle East.

“The most widespread and dramatic violations in 2015 were those in the Middle East, where the confluence of terrorism and the Syrian conflict caused enormous suffering,” he said.

“Given the horrors of these past five years, I cannot imagine a more powerful blow for human rights than putting a decisive end to this war, to the terror, to the repression and especially to the torture, to the indiscriminate bombing,” he said, “and therefore make possible a new beginning for the Syrian people.” 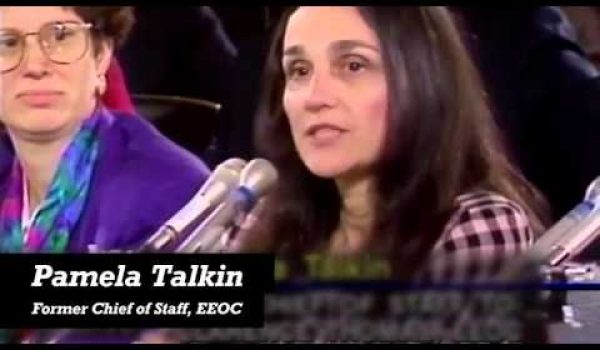 Critics up in arms over new HBO movie twisting truth about this D.C. scandal
Next Post
Cartoon of the Day: It’s how you finish