The possibility of a contested convention has put the spotlight on the unbound delegates who could determine the Republican presidential nominee.

Several unbound delegates told The Hill they are beginning to feel the pressure now that party leaders are talking about a convention scenario that could prevent Donald Trump from winning the nomination.

“I’ve received hundreds of emails, and I’m getting phone calls from people telling me who they think should be president and why,” said Steve House, the chairman of the Republican Party in Colorado and an unbound delegate.

Under Republican Party rules, delegates from states that hold presidential primaries must be bound by those results. Those delegates must back their candidate for at least the first ballot at the GOP convention in Cleveland in July.

But many delegates — potentially close to 200 — are not bound by those rules.

N.J. mall Easter bunny involved in brawl with customers
Next Post
Now he’s done it: Bill Clinton goes off script at rally and says this 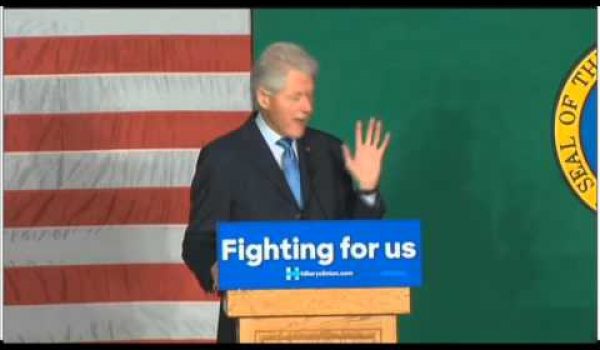