The protesters parked their cars in the middle of the road, unfurling banners reading “Dump Trump” and “Must Stop Trump,” and chanting “Trump is hate.” Traffic was backed up for miles, with drivers honking in fury.

Protesters were chanting, “Donald Trump, shut it down, Phoenix is the people’s town.” …

Demonstrators also marched through a crowd that gathered at the edge of a park in Fountain Hills just before Trump arrived.

The protesters, who earlier had blocked the main highway leading to the event, were outside the perimeter set up by the Secret Service around the main rally site but still surrounded by thousands of Trump backers. 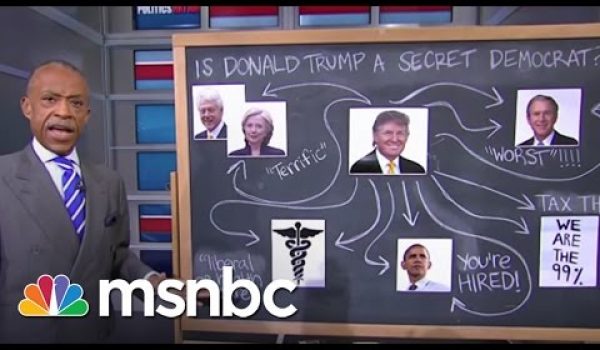