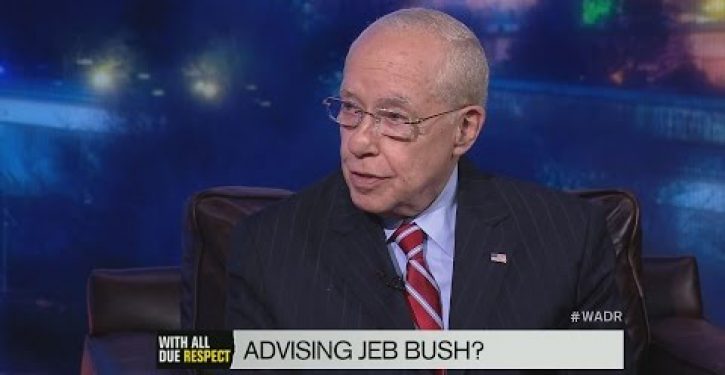 Bernie Sanders is the only Democrat not linked to an FBI investigation. If this doesn’t mean anything to you, then you’re too terrified of Trump’s rallies to realize that Clinton could get indicted. Also, if you can’t fathom the possibility of Donald Trump winning, then keep in mind that most Americans don’t trust or like Hillary Clinton. A general election isn’t a popularity contest among Democrats. In 10 out of 10 national polls regarding favorability, Hillary Clinton has negative favorability ratings nationally in all 10.

Be very careful what you wish for, because most Americans have an unfavorable view of Clinton and Bernie Sanders already beats Trump by a wider margin. I’m only voting for Bernie Sanders in 2016 and I explain why in this YouTube segment. Most importantly, Democrats should remember that 33% of Bernie Sanders voters will refuse to vote for Clinton in November, if she becomes nominee.

As stated by The Wall Street Journal, there are a great many Bernie Sanders supporters like myself: